Last time we saw the building blocks of Sluban Pacific Rim 2 Bracer Phoenix. Today we look at another building block: Saber Athena, how does it perform? Let’s look together. 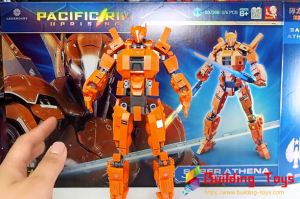 Saber Athena, that’s the only mech set in the Pacific Rim 2 Thunder that’s set to be a female! Although this setting is not useful, if I remember correctly, one of the manipulators in the female mech is a man!

This Saber Athena has a total of 376 pieces, which is the smallest of the four Pacific Rim 2 mechas. He and Guardian Bravo with the largest volume have lost nearly 140 pieces, so Saber Athena looks very much It ’s slender and simple, and it does n’t feel too much decoration. The height of this Saber Athena is almost 23.8 centimeters. You can see that her legs occupy more than half of her height. It ’s a standard long leg. I believe Some people like this long-legged design, and some people don’t really like it. As for whether her legs are so long in the movie, I don’t remember it anymore. After all, it also jumped like Altman when it was hit. Who cares if his legs are long? 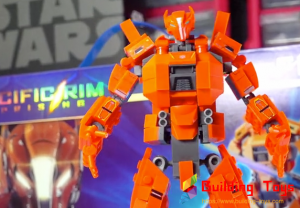 We had two problems with Bracer Phoenix before, one was that the bite force of the part was too loose, and the other was that the quality of the joint was too poor. These two questions are basically the same here at Saber Athena.

Look at his leg. The joints on the thigh here have almost no bite force. In other words, you want to put it in a one-legged position, which is completely impossible. We tried it several times and it was completely impossible to achieve. Because these joints are too loose, there is no way to support the weight of the body. None of the XingBao bricks we have done before has been so loose.

Compared to the quality of the joints on Bracer Phoenix’s feet, Saber Athena performs slightly better on his hands, but his body’s scapula is more likely to interfere with other building blocks, so when you go there, you fall down again, so Be careful while moving. 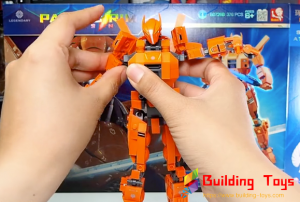 In addition, I want to say that this time, he used a small ball to connect his arms to the body. The small ball actually has a relatively weak bite force. Fortunately, this time he has fewer joints on his hand, so he used The small spherical part, for the time being, should not be a big problem. Anyway, Sluban itself is not good even if it is a large spherical part. 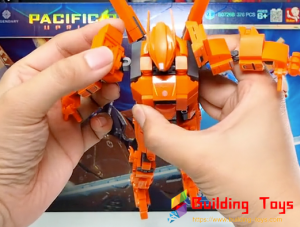 There is a device with the same ejection port on the back, and then there are two decorations on the back. These two decorations actually have a problem. According to the previous instructions, the decoration should look like this. But after being placed like this, the two decorations cannot be seen from the front. In order to count it for everyone to see, we can only turn it 90 degrees like this and then turn it up again, you can see it. 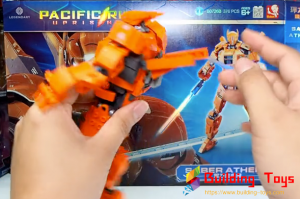 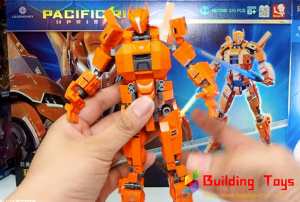 These two assemblies are a bit like the scabbards of two swords, and then we can take two more swords in our hands. We do n’t have weapons in our hands yet, why do n’t we have weapons in our hands? Because of the design of this Saber Athena hand, it uses two different hands to replace it with and without a weapon. It is the same as those hand replacement parts. His hand replacement parts Right here, let’s take a look at his two knives. 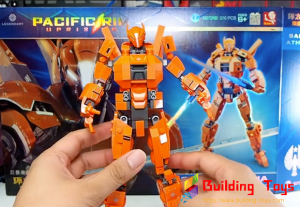 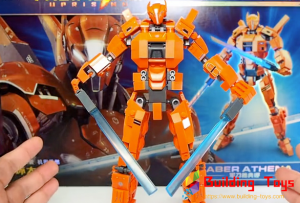 This Saber Athena with and without weapons is completely in two states. The two hands without weapons before are very embarrassing. After taking these two sabers, the overall shape has obviously increased by one grade, and originally I Worrying that he took the saber after its weight increased, whether the small spherical part on his shoulder could still support his arm, if we look at it now, it can basically support it.

The joint performance of his arm this time is actually better than the previous Bracer Phoenix, but it performs very poorly on the bite force of some parts. Of course, these two weapons are separated, and it ca n’t be like the movie. Two small swords combined into one big sword. 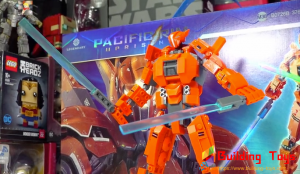 The biggest problem with this Saber Athena is that it will make you think that this is not a Pacific Rim machine, but a Gundam. This is not a problem for the designer or Sluban. It is that Saber Athena in the original movie was Designed like this. We put it aside, or look at another Bracer Phoenix before, in contrast to him. 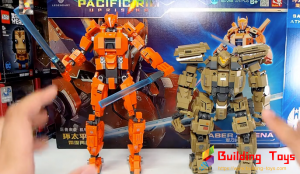 In fact, these parts should have stickers. I was lazy, so I did n’t paste them anymore, and I do n’t want to paste them anymore, because the overall table is realistic. Well, in general, the performance of this Saber Athena is roughly the same as the previous Bracer Phoenix, but because of the lightweight of his hand, Saber Athena’s performance between her joints is significantly better than this box Bracer Phoenix, of course, the price of both boxes is the same, if necessary, please click here to buy. 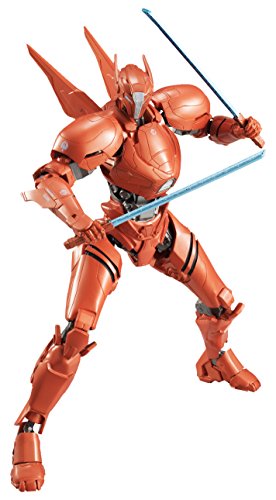 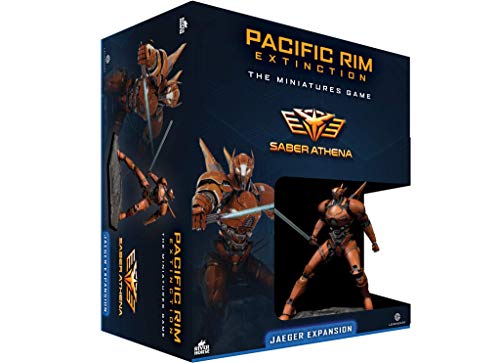 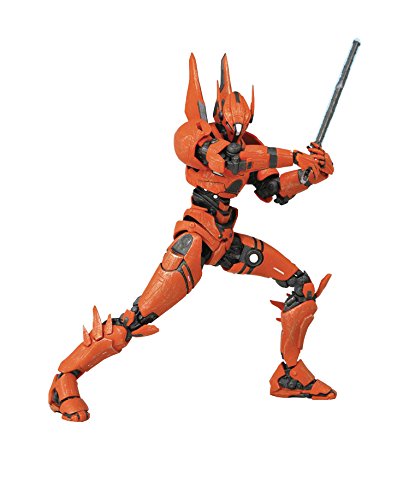 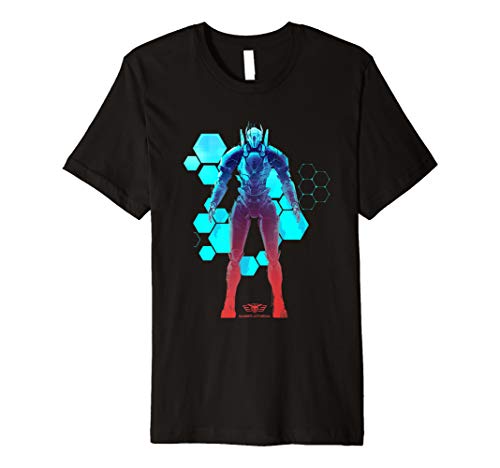